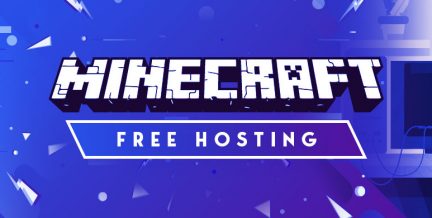 Released back in November 2011, Minecraft is almost 8-years-old at this point and still as popular as ever. The game sold over 176 million copies as of 2019, which makes it the best-selling title of all time. Thanks to its blocky graphics and simple yet engaging gameplay, Minecraft holds up remarkably well to this day […]

Hosting a Minecraft server can be a fun, educational, exciting, and even profitable endeavor. First things first, unless you plan to actually install a giant server in your basement and have somebody sitting next to it 24/7, then you’ll want to rent that Minecraft server from a professional, which frees you up to actually manage […]

How to Setup a Minecraft Server on Windows, Mac or Linux

You have probably heard a lot about Minecraft over the past several years. Having sold more than 120 million copies worldwide, it is the second most popular video game ever made… only falling short of Tetris in terms of total sales (yes, the game made in 1984). Reminiscent of the Lego blocks we cherished as […] 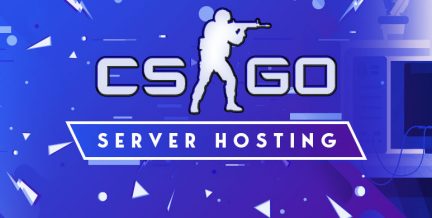 The original Counter-Strike came out almost two decades ago and changed the face of online gaming forever. I think it’s pretty safe to say that CS as a whole is one of the most influential FPS series of all time and helped shape eSports as we know it today. The most recent installment, Counter-Strike: Global […] 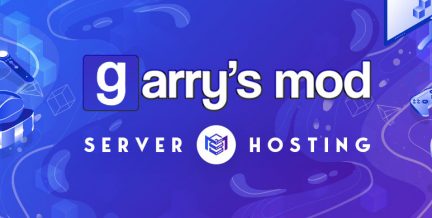 Garry’s Mod continues to be one of the most popular online sandbox games around even after more than a decade since its original release. The game started off as a mod for Half-Life 2 but quickly took a life of its own and it’s easy to see why. Gmod doesn’t have quests, a story or […]

Terraria is often seen as the 2D version of Minecraft due to its blocky graphics, sandbox nature, and focus on crafting and exploration. However, anyone who is familiar with both titles can tell you that there’s a lot more to Terraria than meets the eye. Although crafting is indeed an important part of the gameplay, […]

Do you enjoy getting lost for hours on end in massive sandbox games that offer endless possibilities? I know I do. Back in the day, there weren’t many titles that allowed you to do that but that’s clearly not the case anymore. I’ve played most of the popular games in this genre, ranging from classics […]

Ark Survival Evolved is a very unique sandbox game that was initially released back in August 2017 for PC, PS4 and Xbox One before making its way to Android, iOS, and Nintendo Switch about one year later. The gameplay is similar to that of other popular sandbox titles like Minecraft where you start off with […]

A lot of FPS games try to depict modern warfare in a realistic manner but very few manage to do it as successfully as Arma 3. I didn’t really understand the hype for this game at first but after trying it out for myself, I definitely get why so many people are in love with […]

Unturned is a game that somehow manages to feel both simple and complex at the same time. The core gameplay mechanics are very straightforward and easy to learn even if you don’t have any previous experience with survival sandbox games. However, there’s a lot more content here than you might expect and the game is […]
About Us
MAMBOSERVERcontact@mamboserver.com
Founded in 2013
10M+ Users
We guide our users through the jungle of choosing a reliable web host or to see if they are getting the most for their bucks - something we love doing.
CONTACT US
Useful Pages
About UsPrivacy PolicyTerms of Service
Reviews
Luminati ReviewShockbyte ReviewBluehost ReviewGoDaddy ReviewScalaCube Review
We use cookies to ensure that we give you the best experience on our website. If you continue to use this site we will assume that you are happy with it.Ok